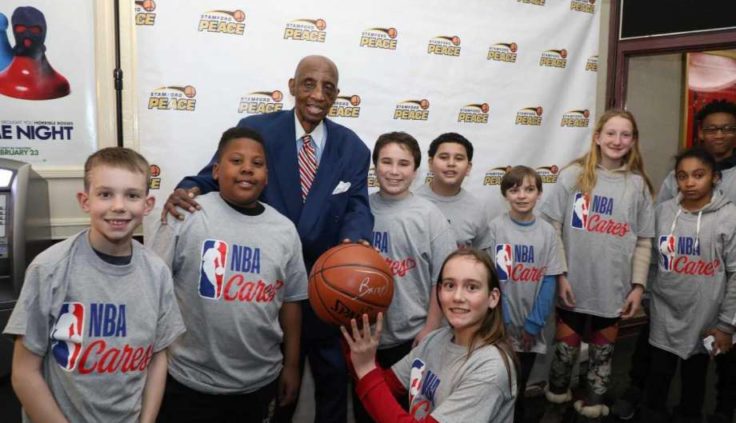 STAMFORD — Dick Barnett made his dream of a professional basketball career, which ultimately spanned 15 seasons, a reality by following a simple formula.

“You have to nourish your dream every single day,” Barnett explained. “For me, that meant playing or practicing basketball on Christmas, on Thanksgiving, on Easter. Even on prom night. A dream is the sustenance of hope. That’s what I had to do in order to achieve.”

There were milestone games along the way for the man who was part of two NBA Championship teams (1970, 1973) with the New York Knicks.