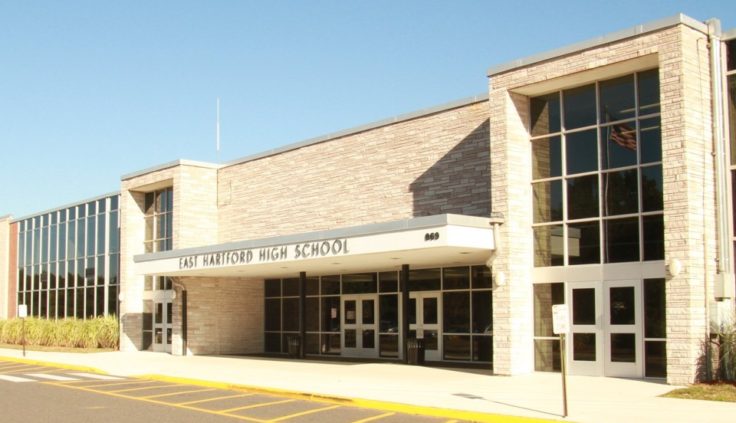 An excerpt from The Atlantic’s article about education funding in Connecticut.

Talk about money and test scores often obscures the hopes and struggles of the people who form under-resourced school communities.

Late last summer, my family relocated from a more urban area to a small, tree-lined town in Connecticut, renowned for its great schools and colonial town center. The move meant our eldest daughter, just entering second grade, would have access to a top-rated school district. The school she attends has opened up a world of experiences: smaller classes, daily “specials” like art and music, and access to amazing cultural and enrichment activities that appeal to her curious spirit. I am buoyed by the high-achieving, cheerful school community she is a part of, but also made uneasy by how different her experience is than what is available a few towns over, in “underserved” districts such as the one I graduated from and the one my mother taught in for nearly 30 years.

Often known for its picturesque New England towns and wealth along the Gold Coast commuter line to New York City, Connecticut is a small state with one of the largest gaps between rich and poor in the country. Twenty minutes tend to separate leafy mansions from struggling inner cities, or bucolic homes from decaying industrial outposts. With income disparity has long come de facto racial segregation, acknowledged in the 1996 Sheff vs. O’Neill decision that called for the desegregation of the majority black and Latino Hartford Public School system, the district my mother served for decades.