New Education Law Passes, With A Power Shift Back To The States 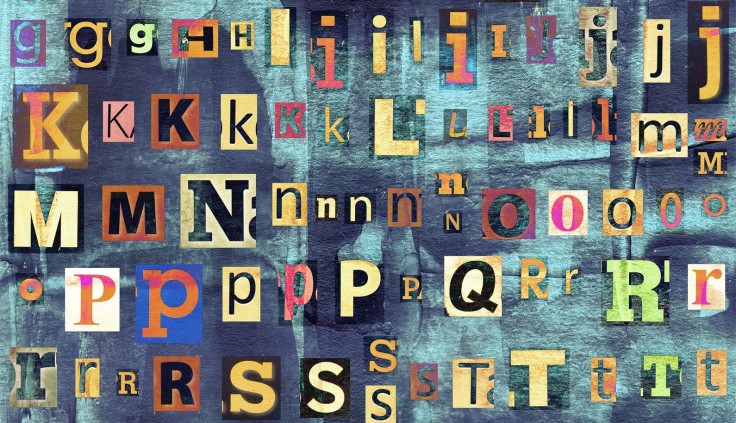 New Education Law Passes, With A Power Shift Back To The States

The Senate voted 85-12 on Wednesday to pass the long-awaited rewrite of the much-maligned No Child Left Behind law. President Obama says he’ll sign it Thursday.

The new version — called the Every Student Succeeds Act — returns much government oversight of schools to the states and curtails or eliminates the federal role in many areas. Critics of NCLB are celebrating its demise.

But the question now is, what exactly are states and local school districts going to do that they couldn’t do before?

Critics say there’s no guarantee that states will succeed where the old law failed in two crucial areas: closing the achievement gap and raising the performance of the absolute worst schools.

But Sen. Patty Murray, D-Wash., says at least they’ll be able to take a breath. Murray, who co-authored the new law, says NCLB was too prescriptive, too punitive and unworkable.

“I heard from parents, teachers and students how the over-emphasis on testing and one-size-fits-all response has taken the focus off our kids’ learning,” she says.

So now, the message from Washington to the states is this: You will have no one to blame but yourselves if your failing schools don’t improve or if you allow local districts to shun tougher standards or better tests.