The Costs of Inequality: Education’s the one key that rules them all 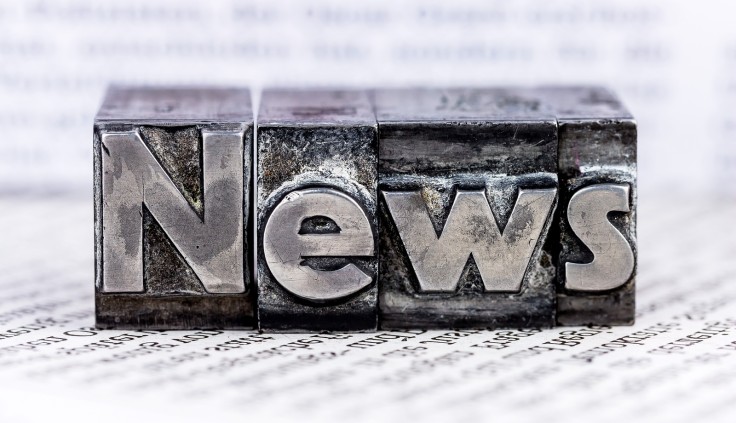 The Costs of Inequality: Education’s the one key that rules them all

Before Deval Patrick ’78, J.D. ’82, was the popular and successful two-term governor of Massachusetts, before he was managing director of high-flying Bain Capital, and long before he was Harvard’s most recent Commencement speaker, he was a poor black schoolchild in the battered housing projects of Chicago’s South Side.

The odds of his escaping a poverty-ridden lifestyle, despite innate intelligence and drive, were long. So how did he help mold his own narrative and triumph over baked-in societalinequality? Through education.

“Education has been the path to better opportunity for generations of American strivers, no less for me,” Patrick said in an email when asked how getting a solid education, in his case at Milton Academy and at Harvard, changed his life.

“What great teachers gave me was not just the skills to take advantage of new opportunities, but the ability to imagine what those opportunities could be. For a kid from the South Side of Chicago, that’s huge.”

If inequality starts anywhere, many scholars agree, it’s with faulty education. Conversely, a strong education can act as the bejeweled key that opens gates through every other aspect of inequality, whether political, economic, racial, judicial, gender- or health-based.

Simply put, a top-flight education usually changes lives for the better. And yet, in the world’s most prosperous major nation, it remains an elusive goal for millions of children and teenagers.